The irony is a vehicle for wit, but it should not be confused with satire, which is not necessarily a form of sarcasm. There are ways to make political jokes, for example, by using verbal irony, and with a culture that praises it in pop culture and comments on social media, it is easier than ever for a sarcastic person to flaunt his biting humor. As we have already seen, a line, if it is not verbally ironic, can be sarcastic. Direct sarcasm can mean exactly what he says, whether it is an instrument of indignation, a weapon of insult, or both.

What does sarcasm mean?

The Greek root for sarcasm, sarkazein, means to tear flesh like dogs.

According to Wikipedia “Sarcasm is a sharp, bitter, or cutting expression or remark.”

For example, When someone puts on too much perfume: Nice perfume. How long did you marinate in it? When someone made a mistake: Ohh great work!!

We can communicate a sarcastic idea with emoticons or with gestures. For instance, if a friend falls down the stairs and we clap for them, we are using sarcastic gestures.

This simply means that the ability to use and understand sarcasm requires a skill called the theory of mind, which helps us to recognize the mental state of others, including true feelings, thoughts, and intentions. One of the mental exercises needed to perceive sarcasm is the development of a theory of mind that recognizes the literal meaning of a word and understands that a speaker is thinking something completely different.

Is it good or bad for society?

Understanding sarcasm depends on our ability to think about other people’s thoughts and is supported by a network of brain regions. To help children and others who struggle to understand sarcasm when they are used in everyday language, it is important to find out what can be learned about them and which training method might be the best.

Sarcasm is an essential skill for functioning in a modern society dripping with irony. To generate and understand it, sound must overcome sound, in other words, its subtlety means that the algorithm needs more specification in its encoding (except, of course, sarcasm).

Some people find faceless comments more tiring than funny. Irony can also refer to words that mean the opposite of what we want to say, so we have to be careful how and when we display this quality. For example, the phrase “I am really up to date” to describe a group of very disorganized people is used as sarcasm, but can also be described as an ironic statement.

Sarcasm usually fits a specific situation and can be a way of hiding criticism from a listener. It is helpful to de-escalate a situation.

Why do we use it?

According to a study by the University of California, San Diego, using sarcasm can also promote creativity. Rather than avoiding them altogether in the office, research suggests that sarcasm, used with caution and moderation, can be used effectively and create a creative spark. Using sarcastic language, gives us a sense of humor and appreciation for other people’s talents and abilities.

Next time you hear someone talking sarcastically as if it were high art, you will hear the redundancy of the sentence and understand why it is so spurring to experience it. It’s supposed to be a joke covered in contempt, but it’s an insult. The difference between irony and sarcasm is simple: it is the one who is offended, not you.

We use them because those who are overrun with envy or inadequacy feel too open with anti-sugar sarcasm, but it is a form of self-defense.

Sarcastic comment towards an individual is also a sign that someone does not dare to say directly what bothers them. As a result, the sarcastic can refute any suggestion that sarcasm can be hostile or cowardly.

When someone is angry or upset but too afraid to address it raises problems, it can be difficult to accept. Humor and sarcasm reinforce this quality, “Bitterly tells Mental Floss,” because humor is at risk. Sarcasm, even if it is not humor, is often used as a disguise to disguise a person’s true feelings, such as anger, frustration, or fear.

When someone is angry or upset but too afraid to address it raises problems, it can be difficult to accept. Humor and sarcasm reinforce this quality, “Bitterly tells Mental Floss,” because humor is at risk. Sarcasm, even if it is not humor, is often used as a disguise to disguise a person’s true feelings, such as anger, frustration, or fear.

How do we understand sarcasm?

To understand sarcasm, we rely on what the speaker is referring to and how he or she may feel. For people who identify as highly sensitive people, it can be particularly acute to see and understand what they mean. Using sarcastic language can also lead to clearer and more creative thinking because our brains need to think clearly to understand and communicate sarcastic comments. It increases creativity because we need to do mental gymnastics to understand irony.

The results showed that even 5-year-old children who were just beginning to understand sarcasm were more likely to consider sharks as sharks and not ducks when they heard the sarcastic words of the doll. This may be because the examples of sarcasm used in the experiment were fairly simple, and the children had to explain themselves in words to show their understanding.

Indeed, the inability to recognize sarcasm may even be a sign of brain problems such as dementia. The problem is that many previous studies on it have been conducted in connection with language, as spoken sarcasm tends to give the listener a cue.

If you have to work in modern society which is dripping with irony, detecting sarcasm is an essential skill. People on the receivers end of the sarcastic comments, feel bad and hostile; they do not find humor in it. There is no creativity if the receiver takes the sarcasm by its face value instead of understanding the message.

When someone says something sarcastic to you, you don’t feel good. It is unsettling. If you challenge it, the person can say, “What? I was just kidding!” But it doesn’t feel like that.

Saying things sarcastically can also mean that you do not have the courage to confront and communicate what is bothering you.

If you find you tend toward sarcastic remarks yourself, ask yourself what you’re truly trying to convey to the other person. Maybe you can find a more direct way to say it. Or maybe you’ll decide it’s better left unsaid. 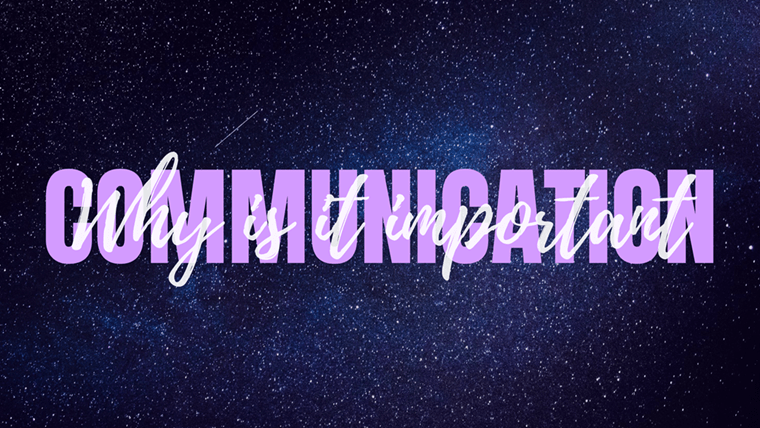 Have you heard someone saying that Communication is a key to success in life, relationships, teams, workplace, business, and all Read more

What is Freelance Writing and how to get started? 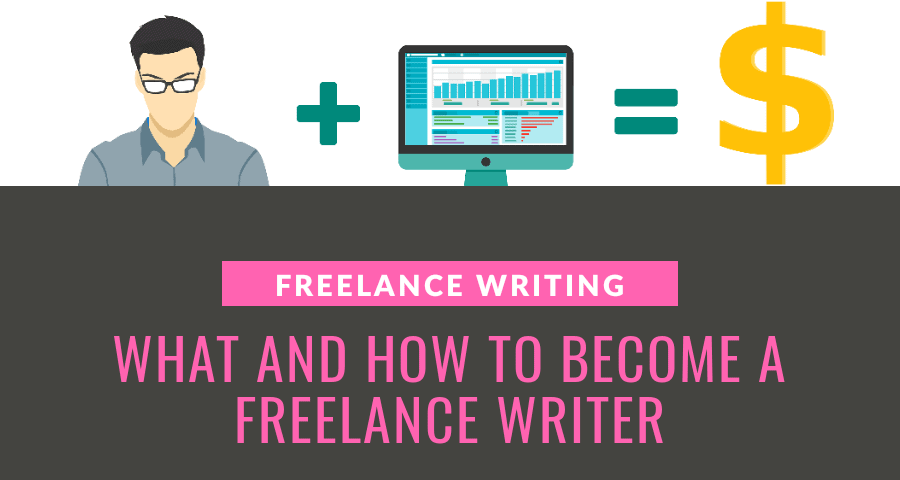 If you are thinking, what is freelance writing?Honestly, you are not alone, many like you wake up every morning worried Read more

What is grant writing for nonprofits organizations 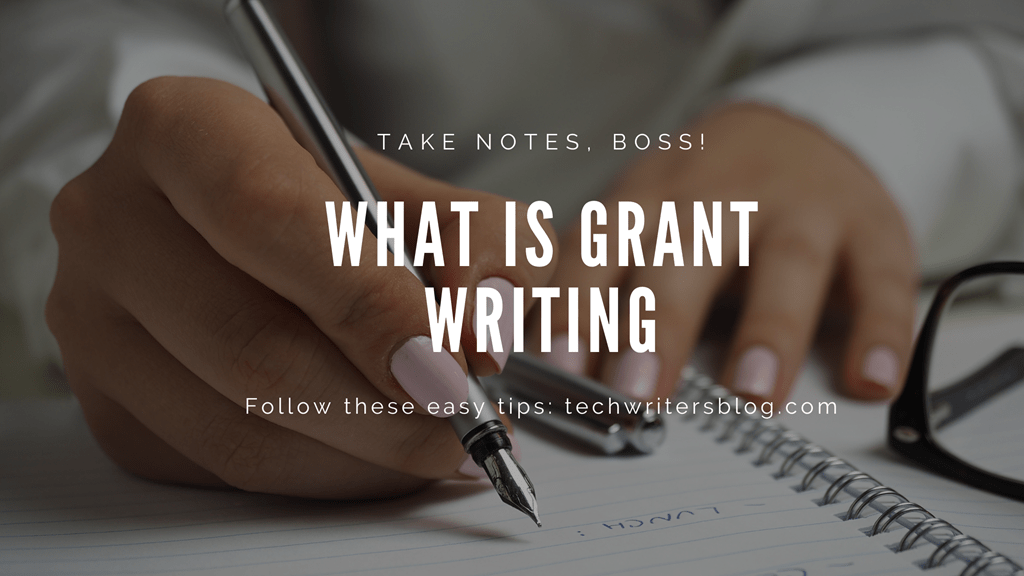 If you like writing, are well organized, and enjoy working for a good cause, grant writing could be the perfect Read more

How technical writing is different from other forms of writing Isn't Technical Writing is the same as other forms of writing? There are so many different types of writing. At Read more